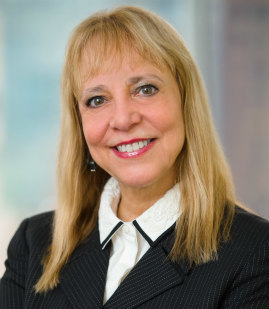 Christine Lepera focuses her practice on the entertainment and media industries as a litigator and strategic advisor. Christine is a co-chair of the Entertainment & IP Litigation Practice Group and member of the firm's Governing Board. Her practice covers the landscape of entertainment/media disputes and issues, including claims of copyright and trademark infringement, unfair competition, right of publicity/privacy violations, and industry contract and commercial disputes. Christine has represented many leading entertainers and entertainment/media companies, including those mentioned in the representative matters below.