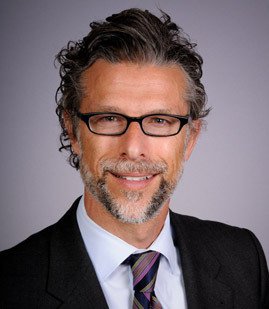 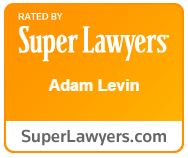 When Adam Levin was asked by the press how he planned to prepare for the Nicollette Sheridan vs. ABC: 'Desperate Housewives’ trial, he responded “I am going to do yoga.”  A self-proclaimed yogi, Adam lives his life following the eightfold path defined in Patanjali’s Yoga Sutra. These eight steps serve as guidelines on how to live a meaningful and purposeful life. They offer us a prescription for moral and ethical conduct and self-discipline; they direct attention toward one’s health; and they help us acknowledge the spiritual aspects of our nature.

Adam applies these principles to both his personal life and his career. He believes that by strengthening his body and attaining good health, he is able to, in turn, help others, give back to the community, and be a good leader. Dealing with the everyday stresses of being an aggressive litigator, yoga enables Adam to reboot his brain, start fresh, and approach a case from a new and creative perspective.

Adam frequently travels the globe attending yoga retreats, and coaching others. Above all else, he continues to show the world he is a fighter and will not take “it can’t be done” for an answer. His most recent victory was achieved in Iceland, where he proved to skeptics that doing a handstand on top of a glacier was an absolutely attainable feat.