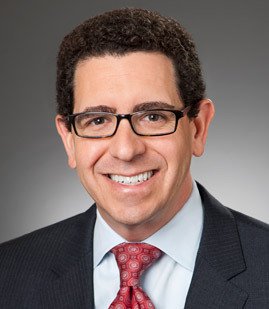 Civil litigation with a focus on intellectual property disputes in the entertainment and technology industries, including copyright, trademark, trade secret, and right of publicity disputes.