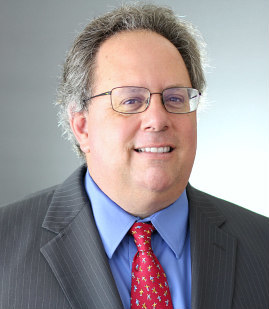 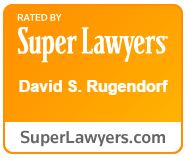 July 12, 1979.  Woodstock and the moon landing were only 10 years removed, but for young David Rugendorf, this evening would contain elements of both, and much, much more.  It was Disco Demolition Night, a baseball stadium promotion gone horribly wrong, but for David, who was then clad in a black T-shirt proclaiming his affinity for one particular rock 'n' roll band or another, it was a coming of age moment.  The smell of teen spirit, Clearasil and who-knows-what-else was in the air, as the vinyl-encrusted smoke descended upon the field almost in sync with the throngs of screaming youth, hundreds of them, their hormone levels surging.  Baseball, a genteel Victorian game of many rules and the ostensible reason for the existence of this very place where a lack of rules now prevailed, had become almost an afterthought, lost in the tumult.  An overflow crowd stormed the burning field, scaled the foul poles and trashed a batting practice cage, as phalanxes of sky blue helmeted riot police surged forward to restore order.   David, his keen eye observing the chaos unfolding before him, reflected on the metaphysical nature of law and order, rules and recklessness, democracy and anarchy.  "One day", he resolved aloud to himself, "I will become an attorney and this might all make sense."  Now that he IS an attorney, it still doesn't.  Likewise, those professionals who themselves have tried to make sense of Disco Demolition Night have all failed, overthinking the matter and ascribing numerous sociological theories to something that should best be chalked up to a perfect storm of intoxication and garden-variety teen angst. For David, it was an alt-Bar Mitzvah of sorts -- and perhaps the best 98 cents he had ever spent.

David Rugendorf practices immigration and nationality law, representing employers, entrepreneurs and individuals in administrative petitions to governmental agencies. Representative industries served include entertainment and media, technology, food and beverage, fashion and apparel, commercial airlines, sports, museums and private foundations, among others. David counsels his international clients with regard to travel and global mobility issues related to admission to the United States.  He advises his clients with regard to minimizing negative immigration consequences of criminal convictions and other grounds of inadmissibility to the United States.  David practices before federal courts and administrative tribunals in deportation defense matters both at the trial and appellate level.