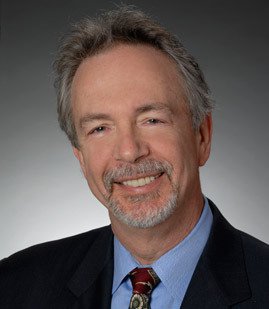 Robert Rotstein grew up in Culver City, California, then the location of the famed MGM Studios and so the true “Hollywood.” To this day, the city’s motto is “The Heart of Screenland.” Robert’s elementary school was caddy corner to one of the studio’s back lots. At an early age, he became hooked on legal dramas – not only Perry Mason, the archetype of the legal mystery, but also on the politically charged The Defenders and lesser known shows like Judd for the Defense, The Young Lawyers, and The Trials of O’Brien – lawyers doing justice.

Perhaps Robert’s early combination of life in an entertainment-company town and fascination with the lawyer-as-hero made it inevitable that he’d become both an attorney whose practice focuses on the entertainment industry and an author of legal thrillers: during breaks from representing movie studios and well-known writers, directors, and musicians in copyright and IP cases, Robert penned the critically acclaimed novels Corrupt Practices, Reckless Disregard, and The Bomb Maker’s Son.

Litigation with a focus on intellectual property and technology, copyright, and entertainment matters.

University of California Los Angeles School of Law, J.D., 1976; Order of the Coif