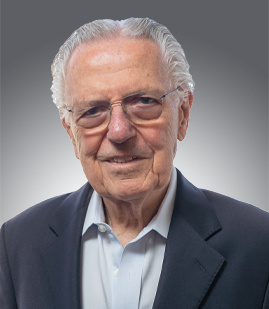 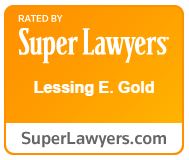 As the godfather to the security industry, Lessing (Les) Gold has a reputation second to none. Beginning with forming what is now the California Alarm Association in 1958 and his early experiences in getting the most formidable player in the space, Protection One, off the ground established his reputation in an industry focused on protecting people. It’s ironic that Les has spent his entire career, spanning decades, doing just that . . . protecting people around the globe.

From companies and individuals across the United States to those in faraway places like Japan, China, and Western Europe, Les has been counted on as a trusted advisor. The relationships he’s developed extend well beyond anything of a typical lawyer. As someone sought out for counsel on a wide range of issues, Les has managed to engender loyalty that stands the test of time. Considered a senior statesman by many who know him, he has consistently delivered results for people close to him. And their appreciation is shown around his office with gifts considered priceless. Ranging from a miniature scroll that displays the history of China to the life size sheep sculptures, Les proudly displays memorabilia . . . each of them with a rich history he fondly shares.

His proudest keepsake, though, are the 5 posters hanging in his entryway from the Shakespeare Centre of Los Angeles. This remarkable organization helps underprivileged kids improve their scholastic performance through exposure to Shakespeare.