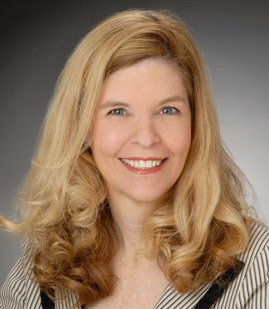 Karin Pagnanelli is a co-chair of Mitchell Silberberg & Knupp’s Entertainment & IP Litigation Practice Group and is a member of the firm's Governing Board. As one of the country's top IP lawyers, she successfully defends clients against copyright, patent, and trademark infringement allegations, as well as affirmatively protecting her clients’ intellectual property rights, either through litigation or a structured anti-piracy program focused on results with low overhead and fees. She regularly practices in federal court and the TTAB, in addition to counseling clients on how to avoid litigation.