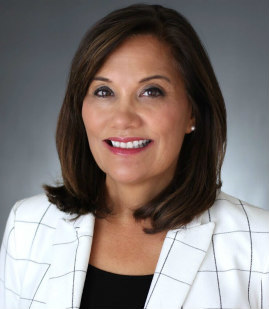 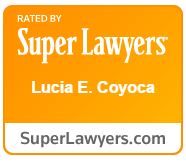 Lucia Coyoca is the Co-Chair of MSK and a partner in MSK’s Entertainment & IP Litigation Practice Group, based in the Los Angeles office.  She is an experienced business litigator, serving as lead counsel in numerous jury trial cases and has broad bench trial, arbitration and mediation experience.  She also has extensive appellate experience in the California Courts of Appeal and the Ninth Circuit.

With broad entertainment industry expertise, Ms. Coyoca has litigated multiple profit participation, film investment, and other accounting disputes as to sales and licensing of films and television programming.  She also has represented clients in breach of contract disputes involving motion picture and television distribution and licensing rights, rights of publicity and privacy, credit, and idea misappropriation claims.