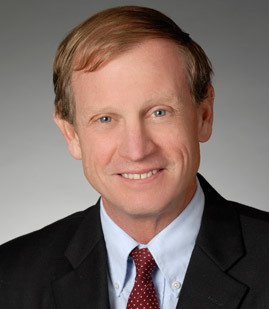 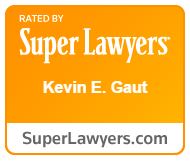 Kevin likes to say that his favorite activities are free. He prefers to spend his time outside the office hiking, camping and biking. He has climbed the highest peaks in numerous states, including Utah, Nevada, Idaho, California, Washington, Arizona, and Wyoming. His predilection for the simplicity of natural activities and relative calm of nature is paradoxical for someone who wrestles with complexity on a regular basis in his cases and who displays courtroom intensity as a litigator.

Kevin’s energy and endless optimism is a positive and infectious trait that has permeated the firm. Having been involved in leadership for years in the only firm he’s ever known, his authenticity and direct nature have helped shape the tone for MSK, never hiding from his self-admitted mistakes.