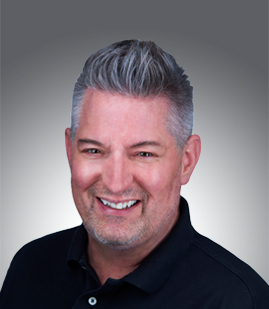 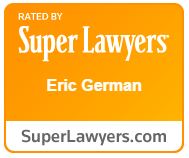 Eric German has spent a lifetime learning the business of music and entertainment. Eric spent his teenage years playing in rock bands, working in music retail, radio, and recording studios, and managing artists. Post-college, Eric spent two years producing a major outdoor concert series, handling everything from negotiating contracts to developing marketing plans to selling tickets. Eric first realized the game-changing impact of the Internet to transform entertainment in the early 1990s, becoming enamored with the capacity of technology to empower a geographically-diverse fan base. Upon entering law school, Eric became the research assistant for a leading copyright scholar, quickly becoming an early advocate of the ability of technology to transform the entertainment industry to a digital business. After graduating law school in 1997, and spending a year as a Law Clerk on the United States Court of Appeals for the Ninth Circuit, Eric charged headfirst into the digital copyright wars, working for the major record companies on seminal cases such as A&M Records v. Napster, and MGM v. Grokster.

By the mid-00’s, Eric was focused on two core areas: promotion of the cause of independent record labels in the digital marketplace and beyond; and the direct representation of talent, regularly advising both categories of clients in creative and business matters, and providing both transactional and dispute-resolution centered legal work.  Today, Eric is a well-known connector in the music space, advocating for long-time clients, key industry tastemakers, and the latest developing artists with equal vigor.  Perhaps most important, German has an uncanny ability to speak “artist,” communicating with and relating to the needs of high-level creative talent.  Today, be it behind the desk, backstage at a concert, or in the classroom teaching entertainment law class to the next generation of industry professionals, Eric remains committed to the business of music and entertainment.