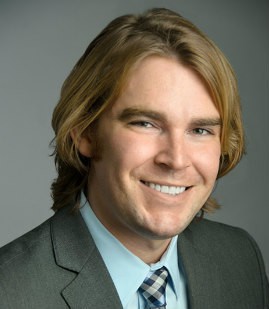 Brad’s practice focuses on Entertainment and Intellectual Property Litigation, representing many leading businesses and individuals in the music, video game, and film and television industries, as well as emerging and established technology businesses.  Brad has a wealth of experience litigating in both state and federal courts across the country, with a concentration on copyright, trademark, and contract and commercial disputes.