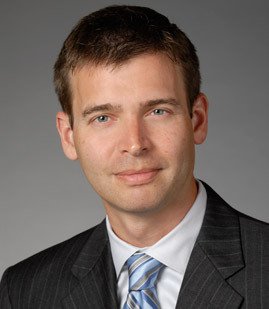 In one of the most famous montages in motion picture history, Rocky Balboa runs through the streets of Philadelphia before running up the 72 stone steps leading to the Philadelphia Museum of Art – a stirring metaphor for rising to any challenge. Seth Pierce channels Rocky’s climb on most weekends and many weekdays as he makes his way up the 148 steps comprising the Santa Monica stairs over and over again. With an affinity for simplicity and the mindset to always rise to a challenge, Seth utilizes his climb to work through challenging issues, both personal and work-related.

A self-proclaimed “simple guy with a long fuse,” Seth appreciates the Zen in most situations, particularly nature and the outdoors.  He longs for majestic redwoods, pristine beaches, and infinite mountains; a place where solitude and peaceful existence give way to understanding, introspection and clarity – on any issue.

Seth’s passion for simplicity extends into his practice. Sitting behind the hoary, rustic wood desk in his office, Seth often says “if I can explain my case to my ten year old – I can explain it to anyone.” Whether hiking in Mammoth, doing the stairs in Santa Monica, or presenting his case, Seth will always rise to the challenge of keeping things simple – even when they aren’t.