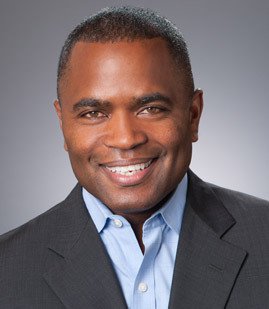 The transaction resulted from a broadly-marketed competitive auction process that included over 100 potential strategic and financial bidders. MSK advised on all aspects of the auction process and sale, as well as the rollover reinvestment by VCP and other ITI stockholders. Jones and associate Bryan Wasser also advised VCP on its initial acquisition of ITI in 2012 and they have acted as general counsel to ITI since that time.

“We are delighted to have worked closely with VCP and ITI’s management team over the past six years to support the organic and M&A growth of ITI’s business and help create this liquidity opportunity for VCP,” said Jones, who is the Chair of the firm’s Corporate Department. “We believe that the partnership with Arlington is a tremendous investment opportunity for VCP and the other stockholders of ITI that are rolling over equity. We look forward to working with VCP during this next phase of their investment in ITI.”