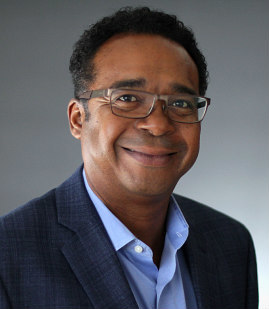 Yakub began his career at MSK in the 1990s, developing his entertainment litigation practice as the firm was representing the Recording Industry Association of America in the Napster dispute. Over his career, he has represented an array of entertainment industry clients, from Berry Gordy and the Ray Charles Foundation to Incubus and Weezer, in litigation spanning copyright, trademark, right of publicity and contracts. His clients have also included foreign distributors and leading video game companies.

At NBCUniversal, his most recent role, Mr. Hazzard handled all profit participation audits and litigation for the company’s television, film and consumer products businesses. In addition, Mr. Hazzard oversaw copyright, trademark and general litigation matters brought by or against NBCUniversal.