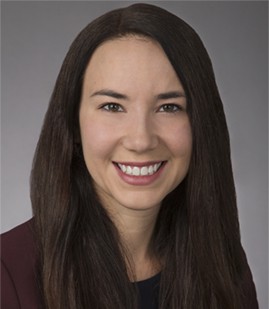 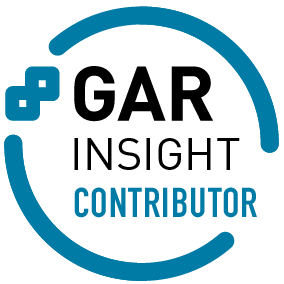 Theresa Bowman has developed her international arbitration and litigation practices in the areas of commercial disputes and obtaining jurisdiction over, and discovery from, foreign sovereigns and transnational corporate entities. Ms. Bowman has briefed issues of foreign sovereign immunity before both the United States Court of Appeals for the Second Circuit and the District of Columbia. She has navigated all aspects of complex litigation against many foreign sovereign and multi-national entities in a wide variety of subject areas.

With a background in Journalism as well as legal, political and investigative reporting for a major broadcast network affiliate, Ms. Bowman offers an advanced and unique approach to effective research and case development techniques in complex litigation matters. Ms. Bowman has traveled all over the world to meet and work with clients, fact witnesses and expert witnesses. She utilizes strong multi-lingual oral communication and writing skills to advocate successfully for clients.

Ms. Bowman is also active in the legal community, serving as the current President of the Board of Directors of the George Washington Law School Alumni Association. In the past she has served as a co-chair of the Litigation Law Forum of the District of Columbia Women’s Bar Association, and as the past President of the Student Bar Association of the George Washington Law School. Ms. Bowman has also been published in the Global  Arbitration Review, National Law Review, the International Society of Law’s International Legal Materials as well as the World Financial Review.