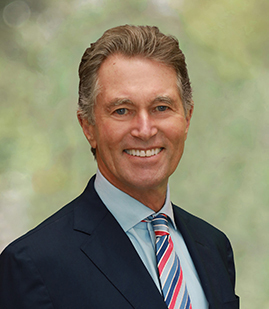 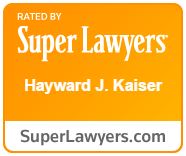 Hayward Kaiser is quoted saying “I wish I could get paid by the mile rather than by the hour.” When he was sixteen, Hayward blew out his knee while playing basketball.  At the age of 20, doctors told him he would be in a wheelchair by the time he turned 35. Determined to put as many miles as he could during the time he had left, Hayward continued to run, setting five year goals for himself every year since that day. He competed in the Boston Marathon, finishing in 2:42, a 6:18 per mile  pace -- his personal best.  By age 60, when his knees forced him to retire from running, he transitioned into road and mountain bikingcycling.  By that time, he had completed over 20 marathons and many 10Ks, proving the doctors wrong.

With the advent of new technology, Hayward now has a titanium knee, and, with that, continues to cycle, and is back to running again. When not doing those things, he escapes the pressures of life by fly fishing, skiing, and piloting his airplane – sometimes tackling all in the same trip.  But, other than his love of family and law, his greatest fulfillment comes through his charity. Hayward serves as Chairman of the Board of Chrysalis, a non-profit organization dedicated to creating a pathway to self-sufficiency for homeless and low income individuals by providing the resources and support needed to find and retain employment. Over the past year, Chrysalis has helped over 2,000 homeless and “unemployable” men and women find and retain a job. Every year, Hayward and his wife Susan host the Chrysalis’ “Butterfly Ball” in the backyard of their home to raise awareness and support for the organization.

Hayward often likens his perseverance in running to strengths as a litigator. Litigation is a marathon. You need to pace yourself, be strong at the finish, and never quit. That is exactly what Hayward has and continues to do!

University of California Los Angeles School of Law, J.D., 1975; Order of the Coif