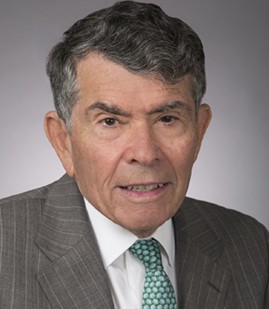 With 60 years as an attorney, 50 years as a professor at Georgetown Law, and 46 years on the board at the International Law Institute of which he is chairman, Prof. Don Wallace is a preeminent authority in international law and foreign affairs. He has counseled government institutions, societal icons, major corporations, and everyone in between. In addition to MSK, Prof. Wallace currently teaches courses on Investor-State Dispute Resolution and Constitutional Aspects of Foreign Affairs at Georgetown Law.