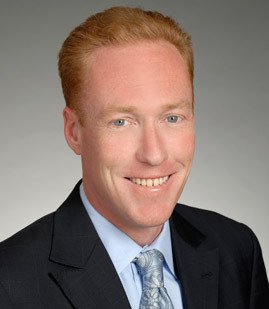 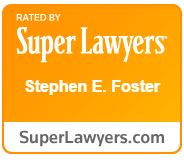 Steve is the kind of person who can see the forest from the trees. And not just because he’s a great strategist and big-picture thinker. Steve can literally see the forest from the trees as he backpacks through the Sierra Nevada in search of even more adventure. It’s a befitting phrase for a man who dreamed of becoming a forest ranger. But the famous OJ Simpson civil trial, where the Goldman family successfully pursued justice for the death of their son, shaped Steve’s experience leading him down a different path.

MSK had taken on this historically significant case in pursuit of justice for the Goldman family. While the firm knew it was embarking on a two year journey that would solidify its reputation as a premier trial firm, Steve was an unsuspecting player in the landscape. Nicknamed by MSK's trial team as the Lethal Paralegal, Steve's career focus shifted after participating in this historic victory from inside the courtroom.

Steve’s fingerprints were all over the Simpson case. Most importantly, he learned under the tutelage of some of the nation's greatest trial lawyers. Steve has a natural talent for litigating, and is known for fearlessly and tenaciously attacking each case he litigates as if it were the next "trial of the century."