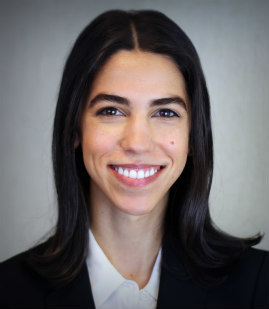 Julia Davis is an associate in the Los Angeles office, specializing in all facets of transactional entertainment law, including development, production and co-production, licensing and distribution of motion pictures, television and digital media programming. She also has experience in negotiating and drafting director, writer, producer, performer and other entertainment personnel agreements.