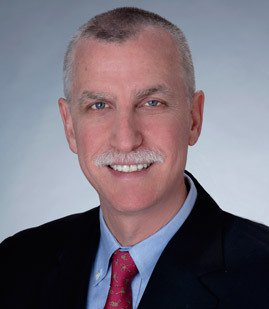 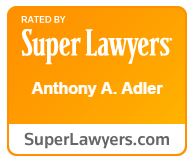 With the smell of citrus in the air, a light dust drifting inches above freshly-turned soil, and sun rays casting shadows on the ground, a ten acre farm in Riverside, California filled with orange trees serves as the backdrop for where you’d find Anthony (Tony) Adler toiling away on any given weekend.

The orange grove, of organic Washington navels, and horse farm unsuspectingly fell into the lap of Tony and his wife in 2009 through a close family friend. Tony’s version of how the transaction unfolded goes something along the lines of “being informed by his wife that she had agreed to purchase the farm” in her native town from the family of her childhood friend. Knowing better than to resist, this city boy transplanted himself to his new home and grew to love the farm and all that came with it, including commercially marketing their oranges through a Southern California co-op.

Going beyond most normal hobbies, the farm has become a labor of love for Tony and his wife. The creative expression that comes from their experimental crops is one of the things Tony embraces the most. So in addition to the orange trees, Tony and his wife experiment with dwarf citrus trees, squash, tomatoes, etc. But their most popular crop? That can be answered in the common Monday morning emails from Tony notifying his colleagues of the small inventory of ghost and scorpion peppers sitting in his office to be shared.

University of Southern California Gould School of Law, J.D., 1979; Order of the Coif