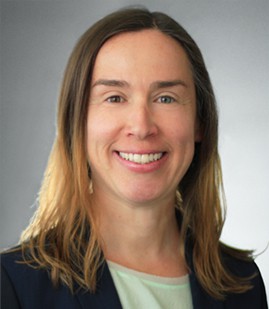 As a transactional attorney in our nation’s entertainment capital, Orly Ravid’s 19-year career in film and series including development, production, acquisitions, sales, film festival programming, theatrical and festival distribution, and business affairs has enabled her to see past the preview to better help her clients. As an entertainment attorney in MSK’s Motion Picture, Television & Music Transactions Department and the founder of non-profit The Film Collaborative (TFC), Orly counseled and contributed to Sundance's Artist Services / Transparency Project and has spoken about distribution on panels and conferences at film schools and festivals including Sundance, UCLA, USC, IDFA, Cannes, SXSW, and LAFF/Film Independent. She has written numerous articles on distribution, some of which have debuted on Indiewire before appearing on TFC’s website. Orly is committed to helping artistically and intellectually rigorous and important films reach their respective audiences via financial models that are sustainable for filmmakers. Called a “big picture” thinker, Orly founded TFC in response to a dominant and overarching structure that favors middlemen over filmmakers. She is as passionate about protecting filmmakers’ rights and revenues as she is about quality filmmaking.