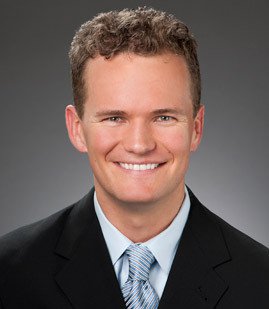 For centuries tattoos have served numerous purposes, from status symbols to warding off evil spirits, for punishment and for their perceived healing powers. Cutting across the continents, there have been stunning examples of body art found among ancient civilizations in Egypt, Asia and beyond. The most startling discovery in the history of tattooing was found on Ötzi the Iceman . . . a well-preserved natural mummy of a man who lived over 5,000 years ago, and who was found to have more than 50 tattoos.

Until very recently, modern day perceptions in America about tattoos were pinned to bikers, gangsters, and servicemen. In the last two decades, that has changed. With reality TV, celebrity and sports star tattoos, and tattoo publications, tattoo art has become mainstream. Tattoos have also gained attention as an art form, with tattooists now insisting that they are “artists”. It is this art form that fascinated Matthew Beasley during his 2nd year of law school.

Searching for a topic for his Law Review Article, he took his interest in copyright law and explored the world of tattoo artists armed with one question, “do the artists think tattoos are worthy of protection under US copyright law?” His journey included interviewing dozens of tattoo artists in Southern California exploring the blending worlds of law and tattoos. The most intriguing tattoo Matthew saw in his travels was adorn on two backs of a couple, that when standing together created a combined landscape of a sunset.

Mr. Beasley’s practice focuses on litigation. As an experienced litigator, he has successfully handled all stages of litigation from initial pleadings through discovery, law and motion, expert depositions and trial preparation. Specifically, he has represented entertainment studios, commercial property owners, private security providers and other growing companies handling matters involving allegations of:

University of Southern California Gould School of Law, J.D.; Order of the Coif