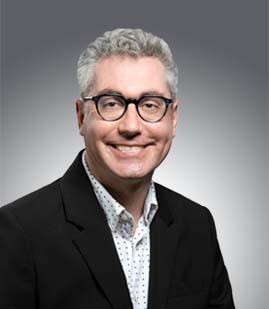 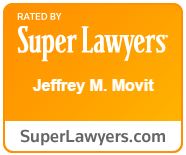 Jeffrey Movit is an aggressive and innovative litigator whose specialties include copyright, trademark, defamation and entertainment law.  He brings creativity and energy to each of his representations, pressing for favorable resolutions for his clients at every turn.  Jeffrey has been called the “lawyer to the stars” by the New York Post, and he was named by Billboard magazine as one of the "Top Music Lawyers" for 2022.  Jeffrey has also been selected by Super Lawyers for 2022.

While Jeffrey frequently obtains favorable results for his clients in the courtroom, his clients often hire him to resolve disputes confidentially before litigation becomes necessary.