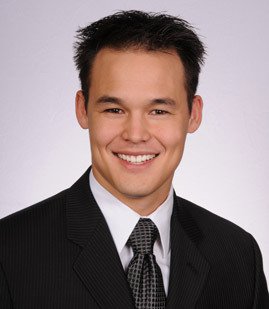 It all started with the green display of an Apple IIe computer and a platformer game called Apple Cider Spider, and from there he was hooked. As Ben grew older, his interest in video games would also grow, along with an industry that has turned into a multi-billion dollar behemoth within the entertainment field.  As video games, aka interactive multimedia entertainment productions, advanced from 8-bit displays into resolution counted in the thousands, Ben’s knowledge and interest grew as well.  Ben understands that today’s productions are more than a game with a single goal, they are full blown interactive stories which draw players into its world, compelling them to spend hours completing an adventure that rivals the stories offered by motion pictures or novels.

Immigration and nationality law representing employers and individuals in a wide range of non-immigrant and immigrant matters, including preparing petitions and applications for aliens of extraordinary ability in the arts, entertainment and sciences; specialty occupation employees; adjustment of status and consular processing immigrant visas; and various immigrant and non-immigrant visas for employees and executives in the fields of high-technology and visual effects, fashion, entertainment, and interactive multimedia.