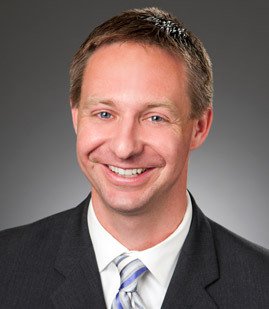 Aaron represents a broad swath of companies and individuals ranging from those in the entertainment field – including film and television studios, production companies, music companies, producers, directors, and owners of television, film and music properties – to retailers, designers, global advertising companies, and others in a wide range of disputes, with a particular focus on copyright, trademark, right of publicity, and First Amendment litigation.  Throughout his career, Aaron has also represented companies in various other disputes involving labor and employment claims, profit participation and royalty issues, distribution, merchandising and licensing rights, and breach of contract.  He has substantial trial, arbitration, and appellate experience.

Outside of the courtroom, Aaron provides proactive and sophisticated legal advice in the constantly evolving world of data privacy and protection, as well as advertising law and intellectual property protection.